Remember the curb and sidewalk along the right turn lane on Fifth at Bissonnet? 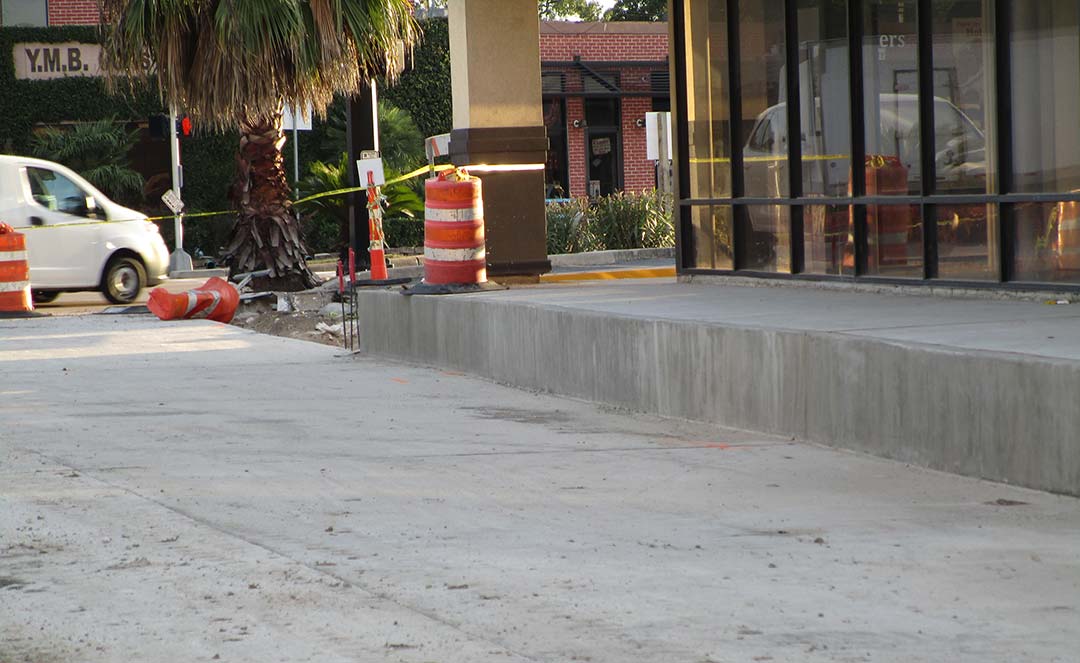 Now it’s a wall high enough to require a railing to prevent someone falling into the street. The right turn lane is gone.

Construction is underway on Spruce and Fifth St. alongside and behind H-E-B.  Promoted by the  City Manager and approved by 6 members of City Council, the City of Bellaire decided to narrow 60 foot wide commercial streets to 26 feet wide (about the width of your residential street).  The affected areas are lined with local businesses.  Traveled every day by 18-wheelers and delivery trucks!

Millions are being spent to beautify these commercial back streets, nothing for our major thoroughfares – Bellaire Blvd, South Rice Avenue, or Bissonnet.  And our local businesses on these streets are in trouble, but then, that’s apparently the plan.  Drive them out on the taxpayers’ dime, make room for nicer, newer businesses.  Maybe.

This is shameful.  City Council members Verma, Pollard, Pappas, Fife, Montague and Mayor Friedberg, lead by the the City Manager, are destroying one of the most functional areas of our central downtown, turning it into a dangerous bottleneck that will stifle traffic flow.  For what?  Some fairy tale vision of a mini-Galleria or Highland Village?  Or 6-story apartments backing up to Bellaire residences?

Someone had better take a good look at the rear of H-E-B , across from the 5100 block of the proposed ‘streetscape’. 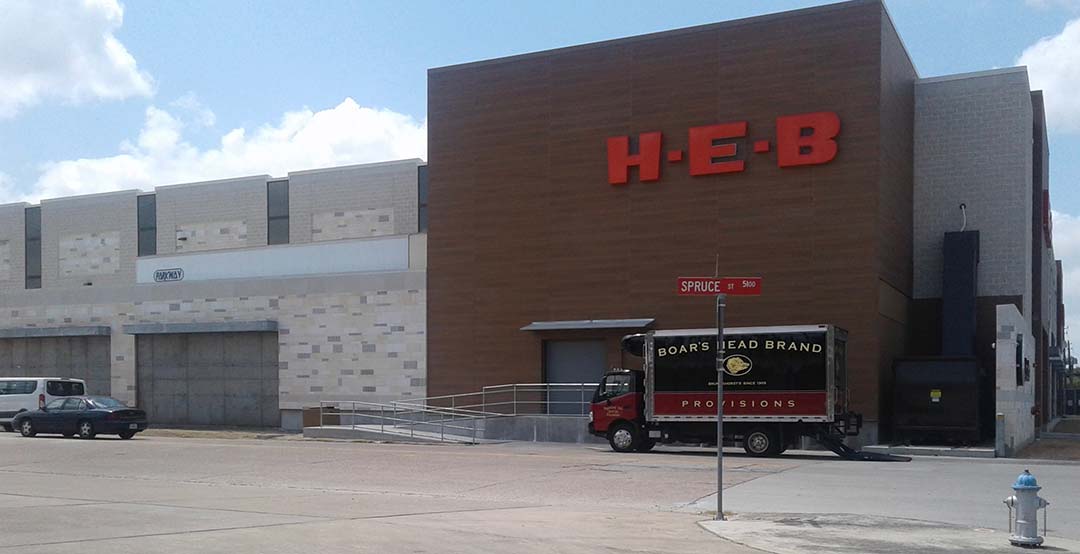 Rear corner of H-E-B on Spruce. That’s the dumpster on the right.

At this point it’s still possible to stop this, to simply reconstruct the streets and add improved drainage.  Save the City $500K, maybe a million dollars, and support our longtime businesses.  Two businesses on Spruce have already moved out thanks to poor choices by 6 members of the current City Council.  Keep that in mind, there’s an election coming in November. UPDATE: One Council member, Trisha Pollard, lost to newcomer Catherine Lewis in the November election.  In the runoff election newcomer Nathan Wesely will replace term limited Pat McLaughlan, and Council member David Montague lost to newcomer Jim Hotze! 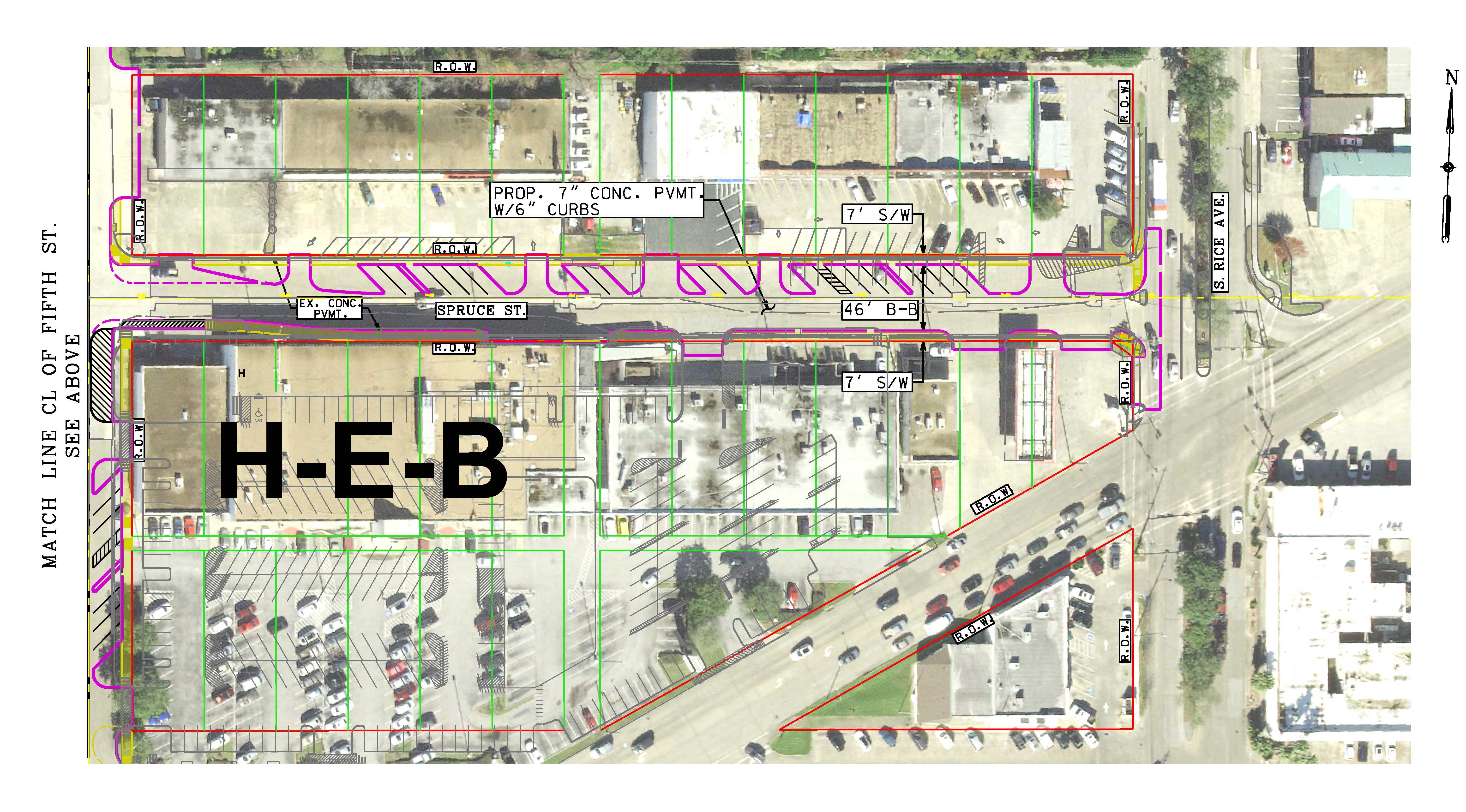 The $5.2 million project budget for Spruce/Fifth and Maple/Bolivar was approved by Bellaire City Council on February 18, 2019.

The construction contract for Spruce and Fifth alone is $2.5 million, including $360K for the landscaping.  Add at least half of the  million dollars in engineering contracts (for Spruce/Fifth and Bolivar/Maple) and you’re at $3 million dollars, including ‘decorative’ lighting.  The cost for that ‘decorative lighting’?  $43,158.00 to Centerpoint Energy.  Signed off by Paul Hofmann, City Manager.

The business and property owners agreed long ago on the need for street and drainage reconstruction, however they oppose the streetscape design.  So do many Bellaire residents.  Sidewalks could be incorporated  into existing driveways. 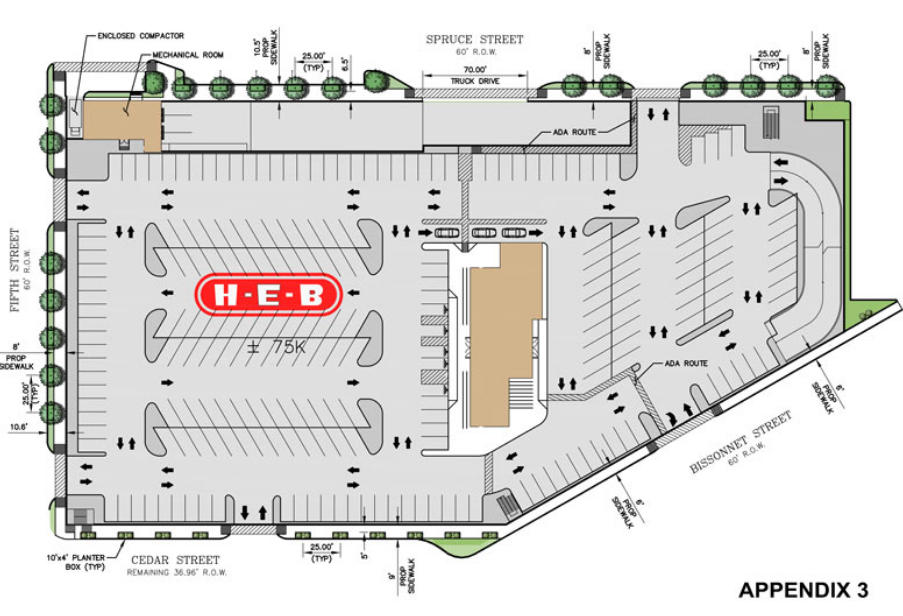 H-E-B chose not to install the planned sidewalks and landscaping for their store along Spruce and Fifth because they knew the streets would be demolished for the new construction.  They wonder why the City didn’t do this work before the construction of the store.

What about maintaining all this?  We still have flooded homes,  streets in need of repair or replacement, old water pipes and water leaks all over the city, serious problems with drainage and our aging infrastructure.

One train of thought says that this is a plan to drive out the businesses so that a developer can build mixed-use multi-story apartments and condos along the north side of Spruce.

The City could have worked with the property owners on Spruce and on Fifth to rebuild driveways with sidewalks added (there are designs for that), even install tree wells for trees and plantings during the street construction.  Work with long time businesses to improve the downtown area, as recommended in the Comprehensive Plan:

Offer mini-grants to existing commercial property and business owners to help finance building façade improvements, enhanced landscaping, or other site upgrades that might not otherwise occur where no construction activities are planned that would trigger compliance with newer development standards.

Provide special outreach and attention to established “mom and pop” businesses long patronized by Bellaire residents in the City Center area to help them make the transition and maintain their presence in a revitalizing City Center.”

If you voted Yes for the $54 million dollar 2016 Bonds for Better Bellaire did you expect to bring harm to our longtime businesses?   Give this some thought, because the City Manager and City Council are discussing another $40 to $50 million dollar bond issue for 2019 or 2020!

Is it time for Bellaire to get back to basics?  Read more here.

Bellaire’s Debt is $127 million at the end of FY2019, one of the highest per capita in the state.  Another bond issue is under discussion for 2021.Find Bellaire on the Texas Comptroller’s list for 2018; more bonds have been sold since then: https://comptroller.texas.gov/transparency/local/debt/city.php?cityname=Bellaire&citysubmit=GO 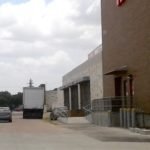 Currently the roadway is 60′ wide. Imagine it cut down the middle (yellow line), that’s the width of the planned 26′ wide street. 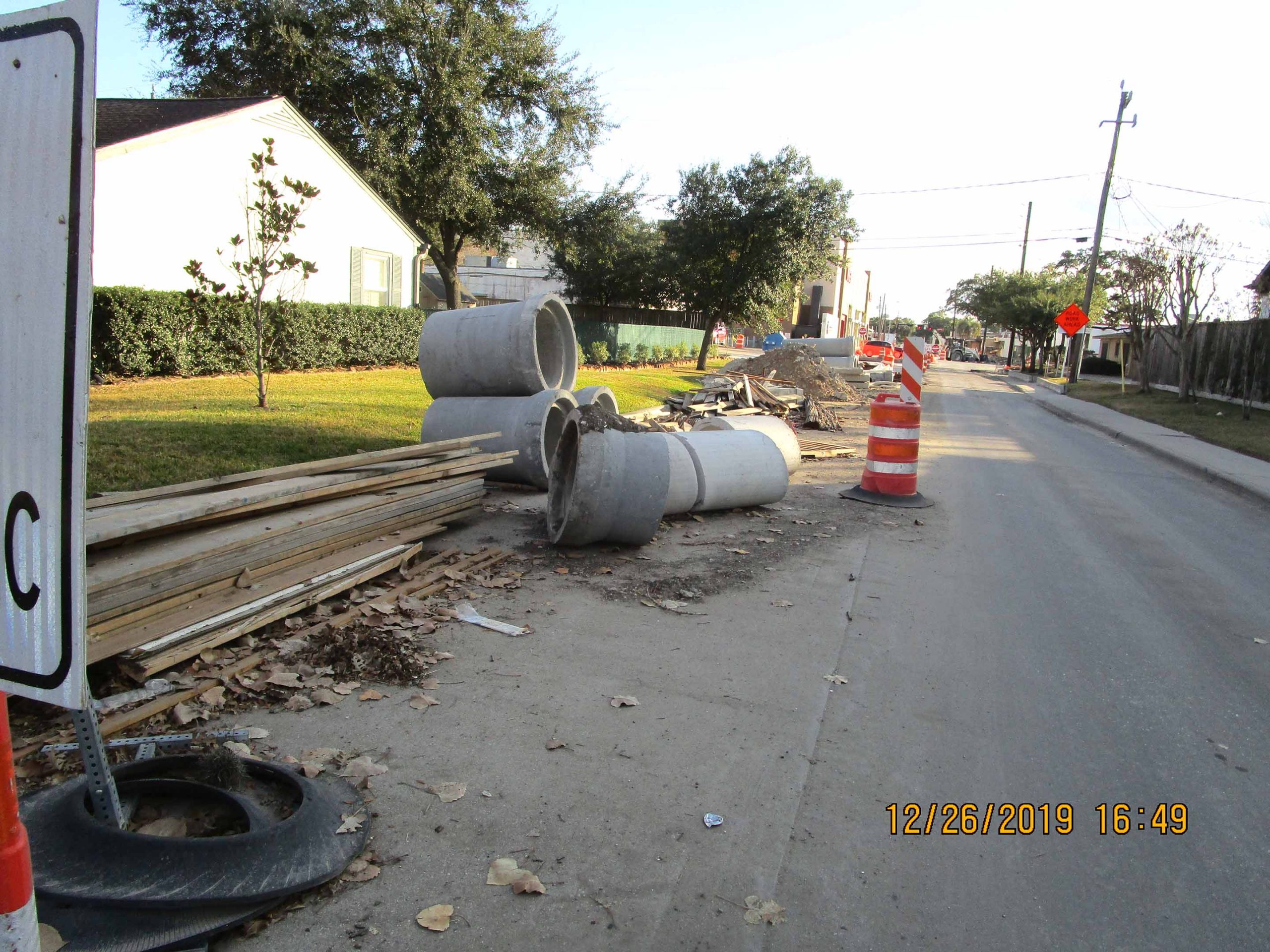 A portion of the materials stored along Fifth St. adjacent to a residence. A City ordinance states this is unlawful, but City personnel say this allowed in this area.