UPDATE: March, 2020 – Still no actual list of responses to reference checks from the City of Bellaire.  A logical deduction: perhaps none were made, no one was contacted, or perhaps the responses were not positive.


An Open Letter to the Mayor and Members of City Council:

You may recall that I sent you an email on July 31, 2019, about the construction site on Fifth and Spruce Streets, part of $6.57 million dollars in contracts awarded to A Status Construction LLC.

For some time I’ve made it known that I feel this ‘streetscape’ project to narrow a wide commercial thoroughfare is a waste of taxpayer money and will harm Bellaire’s image due to it’s location and cost.  The damage to our local small businesses is already becoming obvious and will worsen as they are deprived access to their parking lots.  For some of them it may be a permanent loss.

While the signage has improved and the area looks less like a disaster zone, and no more gas, cable, telephone, or water lines have been damaged or cut, the seemingly unfocused and disorganized pattern of work continues.

this company, who checked their references?  After all, they were awarded $2.5 million for the Spruce/Fifth project alone, over $6.5 million in total for three contracts.  I received a polite response from the Mayor, referring my email to the City Manager,  and a snide non-answer from the City Manager.

The original A Status Construction LLC application included graphics from their website and referenced working with Flintco Construction and HISD.  But their new website no longer mentions that work, or any other projects.  Curiously, one of their references (UH, Waffle House, HISD) in the application is now a realtor in Rockwall, Texas.

The response to my Request for Public Information for copies of any email or correspondence concerning references was illuminating. 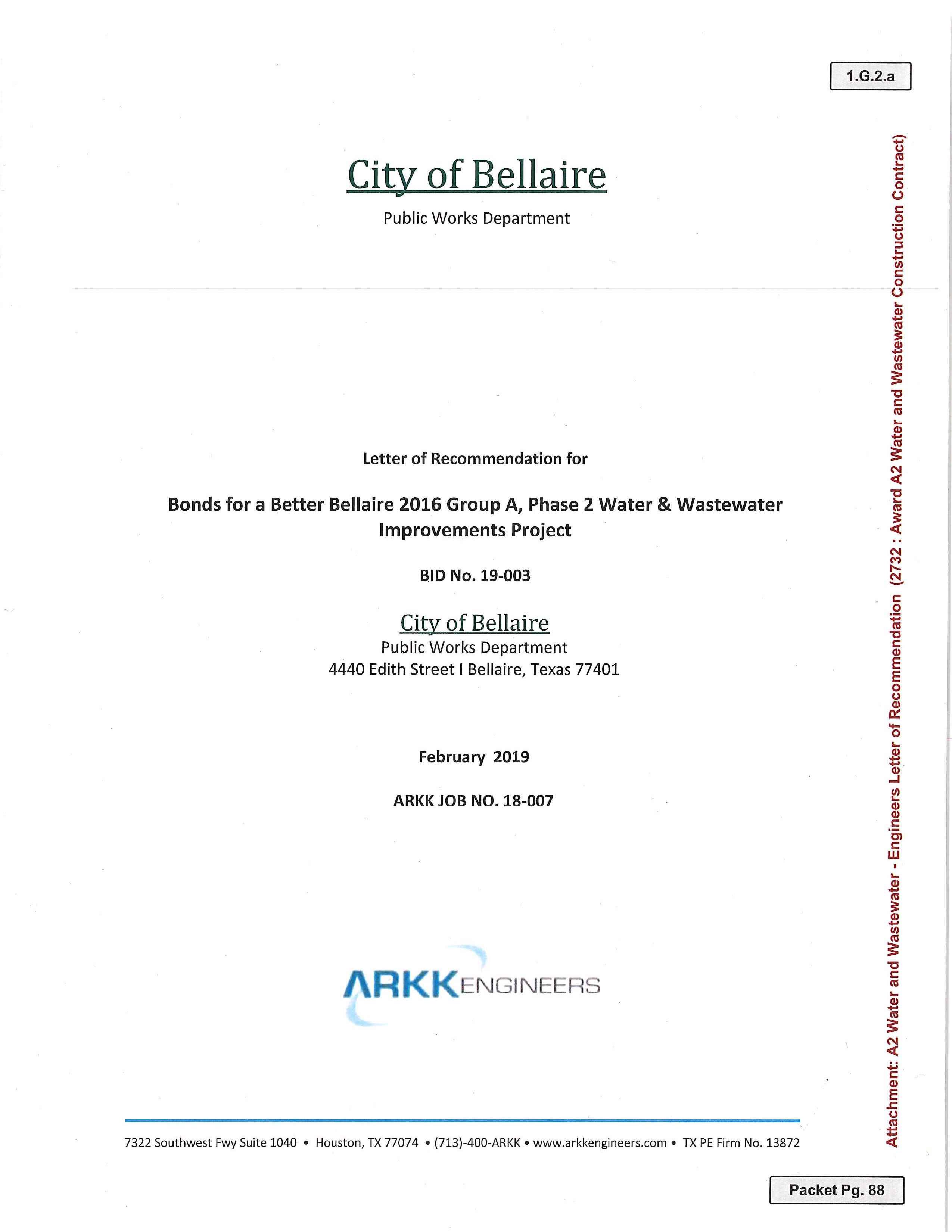 The extent of the vetting process appears to be an interview conducted by someone on City staff and James Andrews, the City Engineer and a principal in ARKK, an engineering firm that is also a recipient of $753K in contracts for the three A Status projects.  Mr. Andrews stated that ARKK reviewed the references provided.

However the reference sheets attached to the ARKK letter make no sense, since they refer to Jimerson Underground, a company located in Stafford, TX.  There is not one reference for A Status Construction LLC.


This same letter and the attached reference sheets for Jimerson Underground were included in the agenda packet distributed to City Council at the February 18, 2019, City Council meeting for a vote on the contracts. 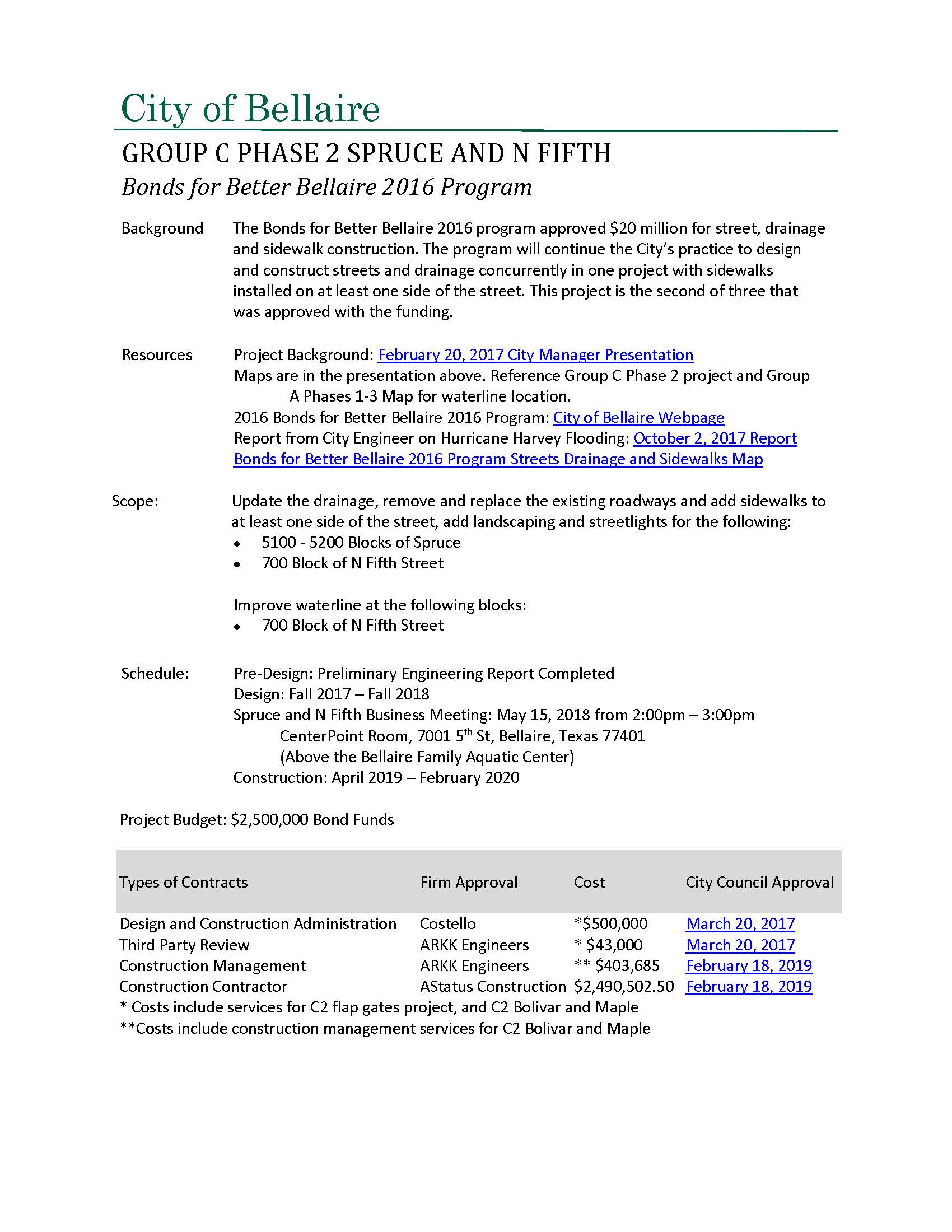 Although the Mayor mentioned the discrepancy no member of Council questioned the lack of references for A Status Construction.  And with the exception of Council member McLaughlan every member of  Council voted to approve all contracts.

A Status Construction LLC has received over $6.5 million in contracts from the City of Bellaire.  If I were planning to hire a contractor for a $60,000 job I would perform a more thorough background check.  I certainly would not hire a contractor based on references for someone else!  The construction site on Spruce and Fifth is a mess.


I believe this lack of oversight reflects financial mismanagement, and is symptomatic of the problems with the current financial conditions in this City. 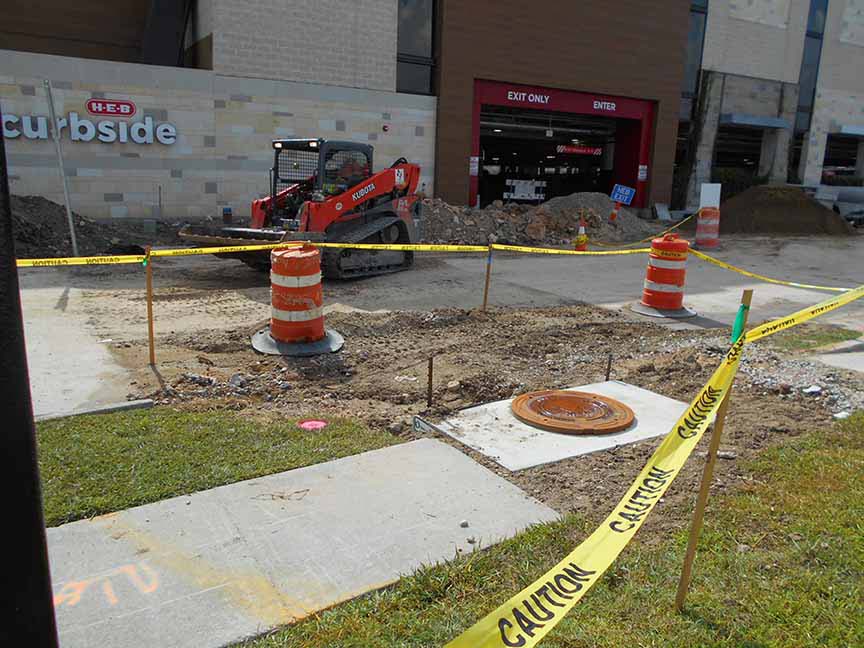 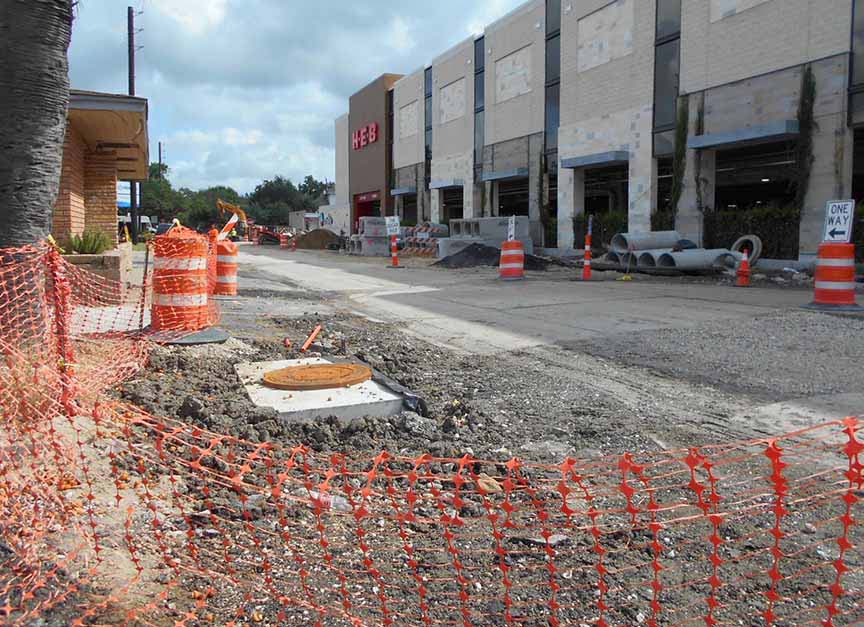 To date ARKK Engineers has received over $2.5 million in contracts for projects from the 2016 Bonds for Bellaire projects.