South Rice Avenue In Front Of City Hall – Do We Have To Live With This?

Remember this? South Rice Avenue before the new City Hall/Civic Center was built?  Carefree driving with 2 wide lanes in each direction? 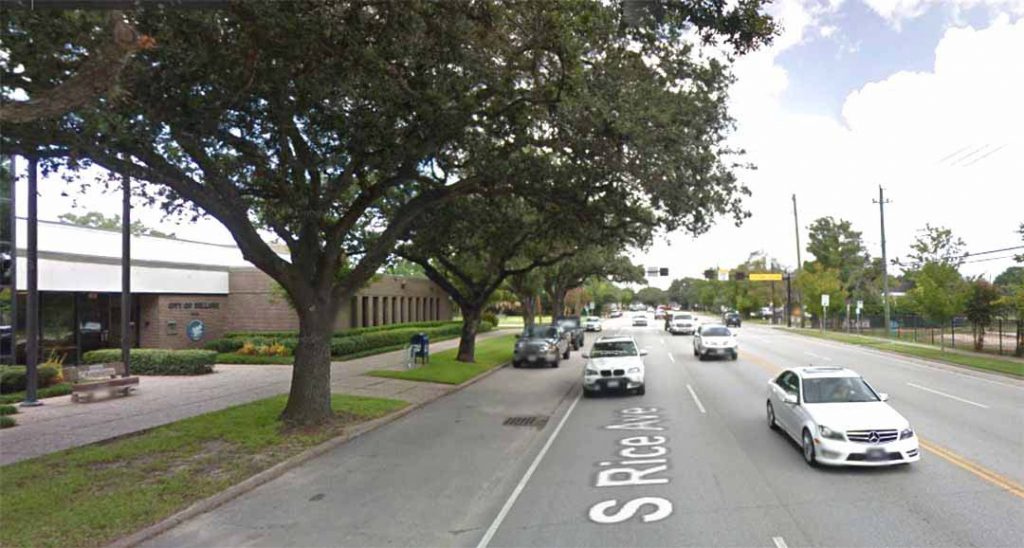 Have you driven southbound lately as it narrows to one lane, especially during rush hour and before the health crisis?  Were you cut off by merging drivers?  Did you try to make a right turn from the ‘legal’ lane, only to be cut off by someone cutting around the one lane of traffic via the angled ‘parking’ space lane? 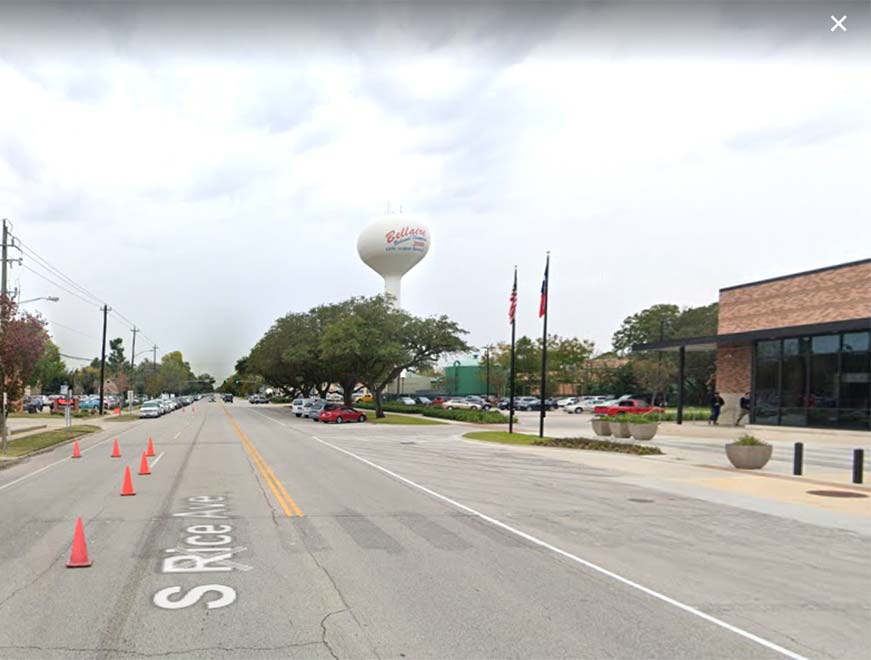 Supposedly the one southbound lane and angled parking were to only last for the construction of the new facilities.  Now this seems to be a permanent part of the area.   If any of these things bother you, if  you’ve had any close calls, or you just want to see our 4-lane avenue and parallel parking restored and believe that we should have a voice in this, please let the Mayor and City Council know.

They spent about 25 minutes at the May 18, 2020, Council meeting debating this, with no decision.  One member of Council didn’t recall the parallel parking, two others had nothing to contribute.  The Mayor suggested leaving it up to the City Manager and/or City staff.  City Attorney Petrov suggested a traffic study.  Turns out there’s one already, but not on hand to provide to the Council.  Then the meeting moved into the area of open government.


At the last meeting the new Council members were chastised by the Mayor for asking too many questions about subjects not on the Agenda.  At this meeting he scolded them for putting too many items on the Agenda.  The Mayor suggested they just call the City Manager to get answers.

That didn’t sit well, since City Council meetings are generally open meetings for the discussion of public business.  Transparency, accountability, and the public’s right to know are part of that process.   A large part of the change on City Council reflects the voters’ displeasure with prior Council members who were too compliant or promoted their own agendas while ignoring the concerns expressed by residents.


Catch at least the portion of the telephonic meeting by skipping to 2:25 of the meeting, or listen to the entire meeting: https://bellairetx.new.swagit.com/videos/62490

I listened to the May 18th Council meeting, and found the discussion about the agenda item for parking in front of City Hall particularly troubling.  I’ve lived in Bellaire since the 1950s, and I can vouch that until the recent facilities construction the standard in front of City Hall was parallel parking.  I can also attest to the fact that the current situation is dangerous, since I recently made a right turn onto Jessamine to get to the Library and was almost struck broadside by a driver cutting around in the ‘parking’ lane.


What we used to see in front of City Hall was a spacious 4-lane street lined with oak trees.  The current setup looks temporary and second-rate, and just as in the case of the parking lot on Bellaire Blvd at the entrance to the City, it cheapens the image of Bellaire.  The seat of Bellaire’s City government deserves more than a yellow warning sign and drivers cutting off other drivers in their haste to merge into one lane. Or cutting into a ‘parking lane’ to go around traffic because someone is turning left onto Jessamine.

Then came the revelation by the City Manager that a recent traffic study of that area is available.  Which, according to the Mayor, Council members should have been prescient enough to request in advance of the meeting.  Nonsense.  The City Manager should certainly have been aware of the agenda item Council Member Jim Hotze proposed almost a week earlier, “the return of the lane configuration and curb parallel parking on South Rice Avenue as it was prior to the construction of the new City Hall”.  That pretty much lays out the request, no mind reading required.  Or, as one Council member suggested, if the City Manager is unsure of a Council member’s expectations he could always give them a call.

I’d suggest that it’s time to address reality.  Many Bellaire residents are not happy with the way this City is being managed.  The City Manager and City staff are paid from Bellaire funds, much of it from property taxes, and thus they work for the residents. Most of the staff earn handsome salaries while doing so.  The City Manager’s protests about how busy everyone is have grown tiresome, as though no one else, including Council members, has to earn a living or meet commitments.  And the implication that somehow members of City Council just aren’t doing enough to support the staff is absurd.  Good managers must hold themselves accountable.

UPDATE 5/27/2020:  What do you know, there’s a law about this that would make  the current angled parking in front of City Hall illegal, in violation of Bellaire’s Code of Ordinances.

Sec. 30-107. – Specific restrictions—South Rice Avenue.
Parking on the west side of South Rice Avenue between Locust Street and Aspen Street shall be parallel to the curb only, with the wheels nearest to the curb not more than three feet from the curb.